Luca Draccar is an Artist, Producer and DJ who burst onto the music scene back in 2018. The Italian born artist is known for his devotion to “shining techno and dark exotic rhythms”. Having spent time living in various culturally different places, Luca draws his dark rhythm from Berlin, his Italian roots as his emotive inspirational preparation, and his experience in California as his muse for “blinding and exotic radiance”.

Luca graduated from Bauhaus Universität Weimar, faculty Gestaltung, in multimedia communication and interactive design. Prior to this time, he was DJing in local clubs and illegal rave parties across Milan. After his degree, Luca received a scholarship to the Bauhaus Universität and the University of Music Franz Liszt in Weimar; furthering his musicianship and knowledge of the technical side of the production process.

Now living in L.A, he has released one single, one EP, and two albums. With tracks like ‘Voulez vous coucher avec moi’ amassing almost fifty-four thousand streams on Spotify alone, it’s safe to say that he has a dedicated following of loyal fans.

Our featured track, ‘Birba’, lasts ten minutes and forty-six seconds and sits at a steady 122bpm. It is one of three new tracks dropping in Luca Draccar’s latest EP that is entitled: Flamboyant. The track commences with a powerful effected percussive beat with distorted synth; setting the rhythmic intensity for the track immediately.

An additional synth layer is added to gradually increase the instrumental intensity; leading to a partial drop from 0:44 to 0:47 that transitions the melodic flow into a phased/ambient synchronisation of synth layers that transform the melody. The eclectic production and innovativ transitions ensure that this track engages the listener from start to finish. 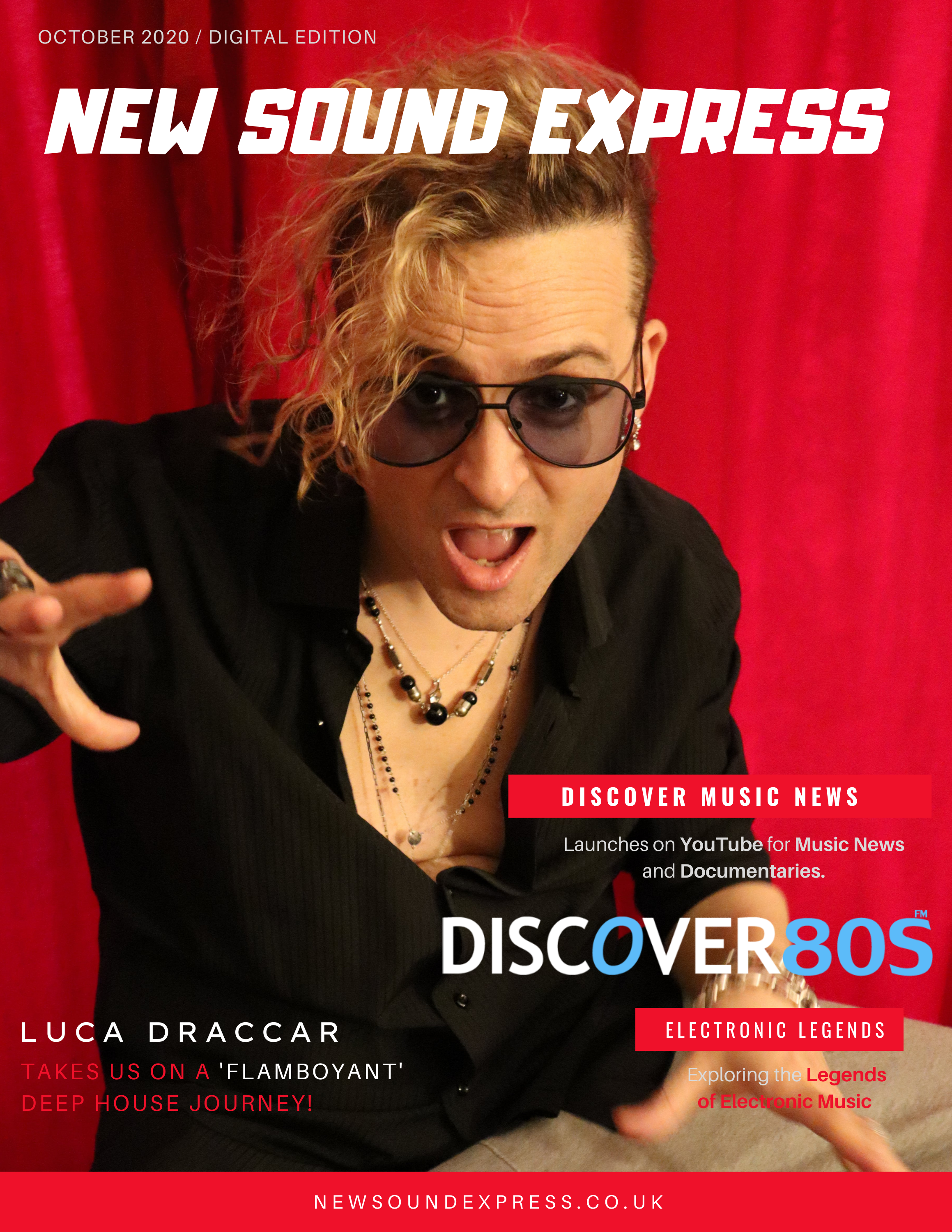 Fans of Luca Draccar, as well as those who appreciate new and creative electronic music, will definitely want to hear this single in addition to the full EP. 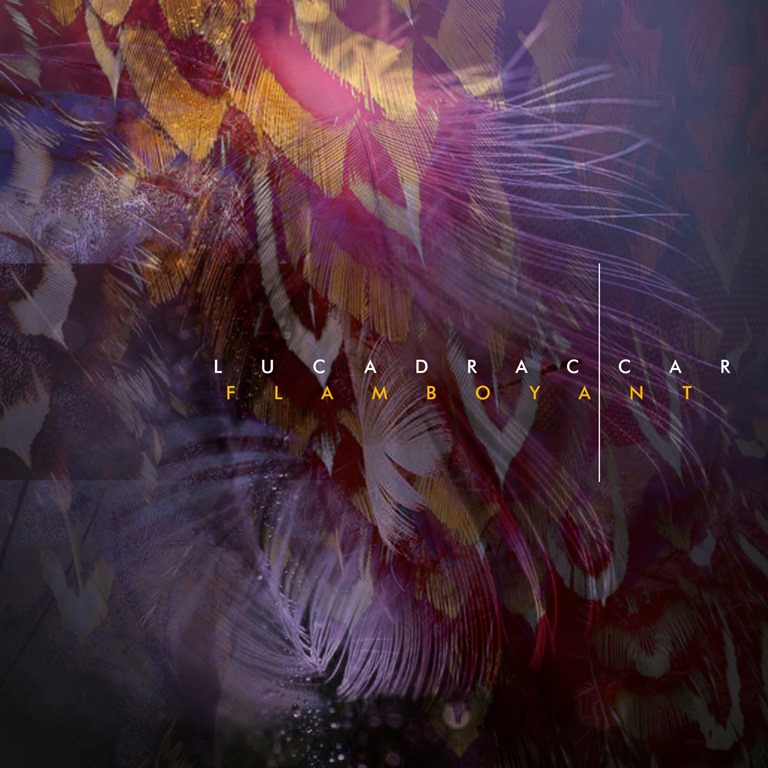 Make sure you follow him on social media to keep up to date with upcoming releases and performances!

“I Won’t Change” and “Back it Up” are the hot new drops from ‘Handsum Santiago’.

0
“I Won’t Change” and “Back it Up” are two new singles from ‘Handsum Santiago’. With his silky smooth voice, charismatic stage presence, and jaw-dropping physique, Handsum Santiago has quickly established himself as one of the most vital talents in modern music. Since emerging with his debut Release EP...

0
Blow_Flyy who Performs out of Toronto...

0
What is your background/origin? I am...